In order to measure the lighting in sports arenas where television broadcasts are held, vertical lighting on the playing field is very important. According to existing standards it should be at least 2,000 lux with uneven Emin / Emax not more than 0.7.

To automate this routine process, we have developed two versions of meters for vertical (and horizontal) illumination):
-with a set of fixed sensors;
- with movable sensors, sequentially measuring the vertical illumination at a point with a given step.
Inside the meter there is a processor that collects data from sensors installed on the surface of the device and after processing sends the received data into a special application on your smartphone.

The meter "Light Star 2" has 8 vertical light sensors with a step of 45 degrees and one horizontal light sensor. To calculate directions that do not coincide with the installation angles of the sensors, mathematical approximation is used.

The OLED display installed on Light Star 2 allows you to quickly assess the illumination in 9 directions.

By the way, his predecessor had only 4 vertical illumination sensors in increments of 90 degrees and gave a general idea of ​​the lighting in the arena, but we still use it ourselves for express evaluation of light in open areas. 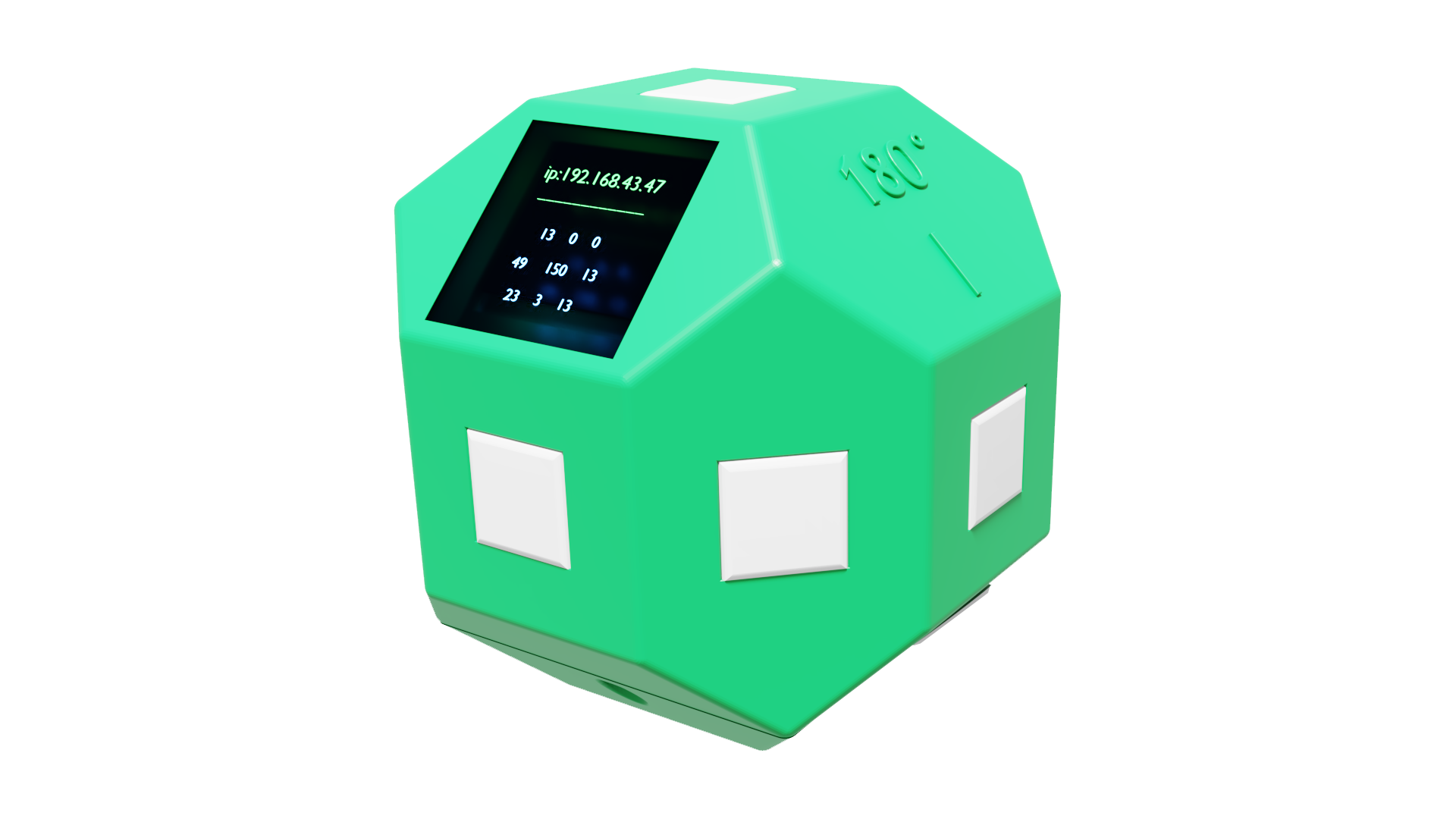 The "Cube Sensor" meter has two rotating sensors for measuring vertical illumination and one for measuring horizontal. Scanning of the space takes place in increments of 10 degrees and the device gives out 37 values ​​in one measurement. A further increase in the number of measurements is possible up to 1 degree, but it has no practical value. The device also has an automatic calibration of sensors, which allows to compensate for random or systemic scatter of sensor readings, which affects the calculation of the uniformity of vertical illumination.

A servo drive is installed inside, when turned on, a mechanical auto-calibration of the measurement angles is performed. The first version was in the shape of a ball, but replacing the servo with a more powerful one, as well as installing a large ring bearing, changed the shape of the device.

The main purpose of the "Cube Sensor" is to accurately measure the vertical illumination on the site when adjusting the light or when taking measurements for reporting documents. 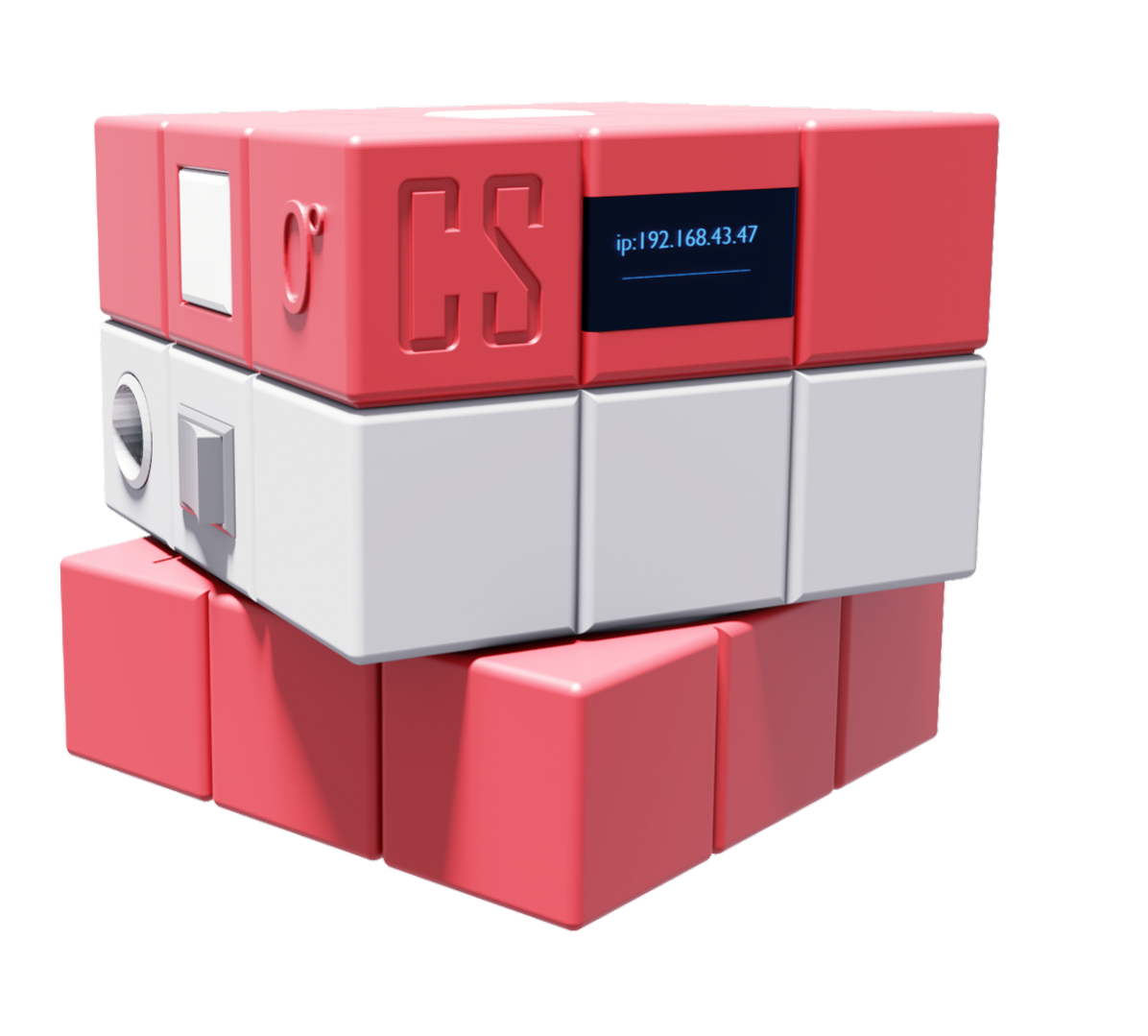